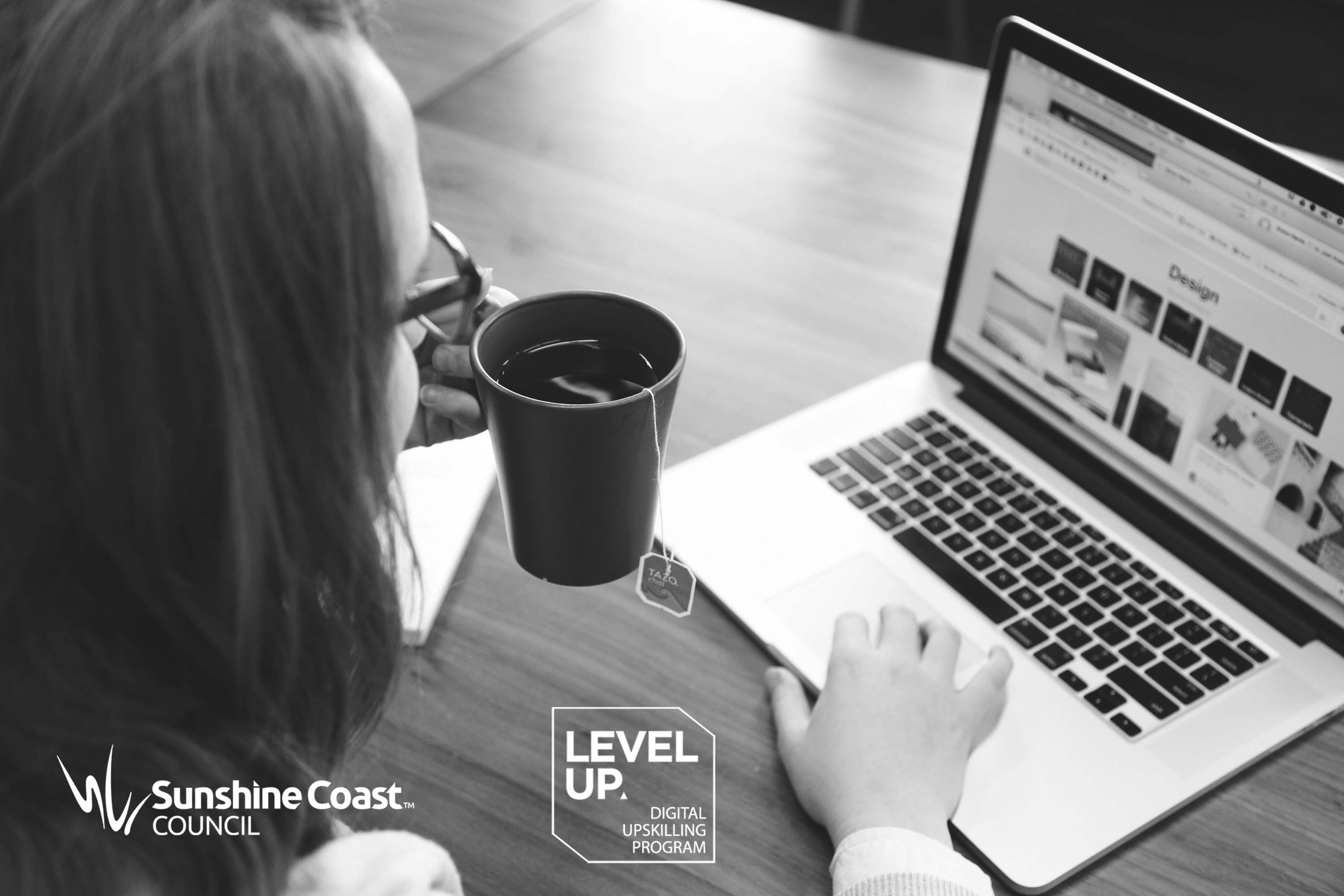 Join us for this webinar and learn about providing training online and Project Management and improve your productivity and profitability!

Andrew Marks is a self-confessed nerd. He’s been working online almost since before there was an online, and with almost 20 years on web development and online marketing experience, he is a wealth of knowledge and experience. When he isn’t training, Andrew works as a freelance developer, helping small business get online, and designing custom solutions for the big end of town.

What makes Andrew such a popular presenter is his ability to explain otherwise complex internet concepts in layman’s terms. Participants in his workshops and webinars always leave inspired by the new skills they’ve learned.

Andrew grew up in the outback and has lived all over Queensland, only to settle in the Brisbane CBD. He recently moved out to the northern suburbs where he lives with his girlfriend Emma and his two Labradors, Molly and Dudley.

Cancellation Policy: Should you register and be unable to attend, a substitute delegate is always welcome at no extra charge. Please provide your log in details to them as we are unable to do this for you.