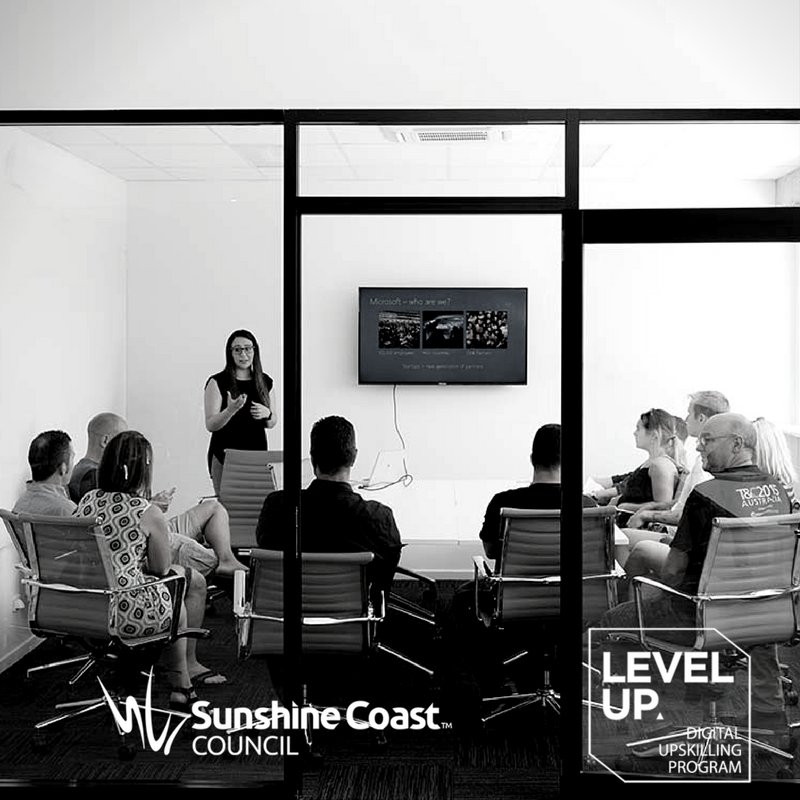 Come along to this half day workshop and learn about open data, data analytics & reporting and how it can improve your businesses productivity and profitability! Learn:

Johannes has been in digital advertising since 2009 and a Google certified partner since 2012 and all of this has involved analysing data and reporting.

Johannes first started running Adwords and Facebook campaigns when working for a non profit in Townsville. Within in a year he managed to quadruple their leads, without increasing the advertising budget.

Since coming to the Sunshine Coast in 2012, he’s worked on over 100 Adwords and Facebook Accounts managing ad spends from $500-$20000 per month ranging from local plumbers or dentist, to national and international companies. He’s worked with real estate, automotive, technology, SAAS and ecommerce clients.

Johannes was also part of a winning team as part of a local and national GovHack event, an international hackathon that brings more than 1800 people together to innovate, collaborate and apply their creative skills to open government data.

Please note: At these interactive workshops we encourage you to bring your own laptop (not iPad or tablet) should you wish to try out technologies or techniques you are introduced to live on the day. You will have the opportunity to network with others, so bring business cards!